Geology is an earth science concerned with the solid Earth, the rocks of which it is composed, and the processes by which they change over time. Geology can also refer to the study of the solid features of any terrestrial planet or natural satellite such as Mars or the Moon. Modern geology significantly overlaps all other earth sciences, including hydrology and the atmospheric sciences, and so is treated as one major aspect of integrated earth system science and planetary science.

Geology describes the structure of the Earth beneath its surface, and the processes that have shaped that structure. It also provides tools to determine the relative and absolute ages of rocks found in a given location, and also to describe the histories of those rocks.[citation needed] By combining these tools, geologists are able to chronicle the geological history of the Earth as a whole, and also to demonstrate the age of the Earth. Geology provides the primary evidence for plate tectonics, the evolutionary history of life, and the Earth's past climates.

Geologists use a wide variety of methods to understand the Earth's structure and evolution, including field work, rock description, geophysical techniques, chemical analysis, physical experiments, and numerical modelling. In practical terms, geology is important for mineral and hydrocarbon exploration and exploitation, evaluating water resources, understanding of natural hazards, the remediation of environmental problems, and providing insights into past climate change. Geology, a major academic discipline, also plays a role in geotechnical engineering. 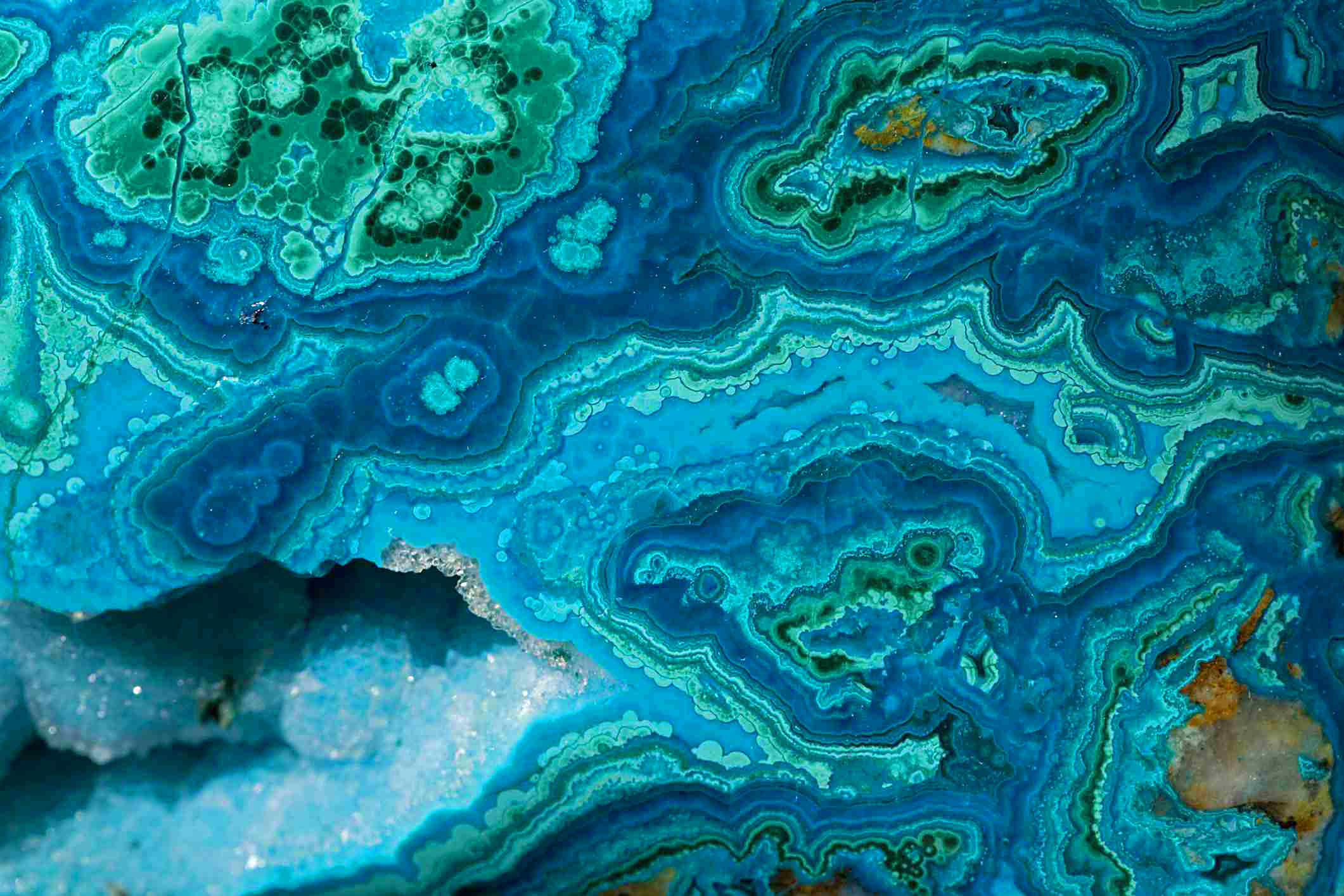 Geodes are hollow, vaguely spheroid to oblate masses of mineral matter (which may include crystals) that form either by the filling of vesicles in volcanic to sub-volcanic rocks by minerals deposited from hydrothermal fluids or by the dissolution of igneous nodules or syngenetic concretions and partial filling by the same or other minerals precipitated from diagenetic water, groundwater or hydrothermal fluids.